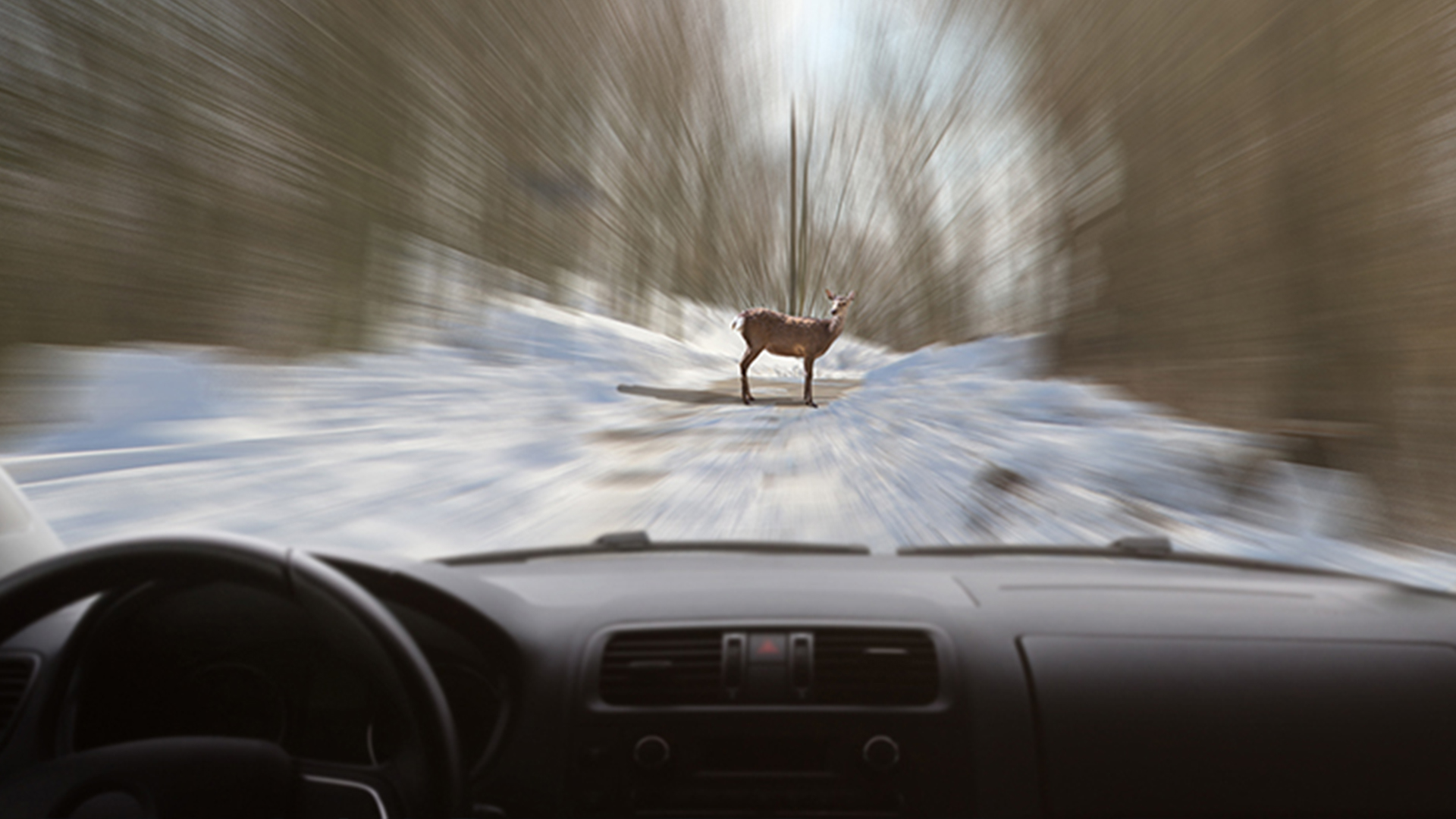 Living in western Canada and in North Dakota, we’ve all been there. It doesn’t matter the time of day or year; it can happen anywhere. You're driving along and from out of nowhere, an animal jumps across the path of our vehicle. Do you know what to do?

According to the Alberta Motor Association (AMA), collisions with wildlife are second only to hail as a leading cause of comprehensive damage claims to vehicles.

Awareness of this before we all get behind the wheel is key - slow down, drive to conditions and have eyes and mind on task. These are all good defenses to put in place when getting behind the wheel of a car.

Are you prepared if something dashes across your line of vision while driving?

Here are some quick tips: 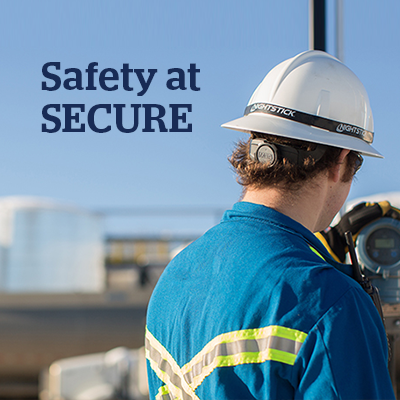