It's Pride Month in Canada 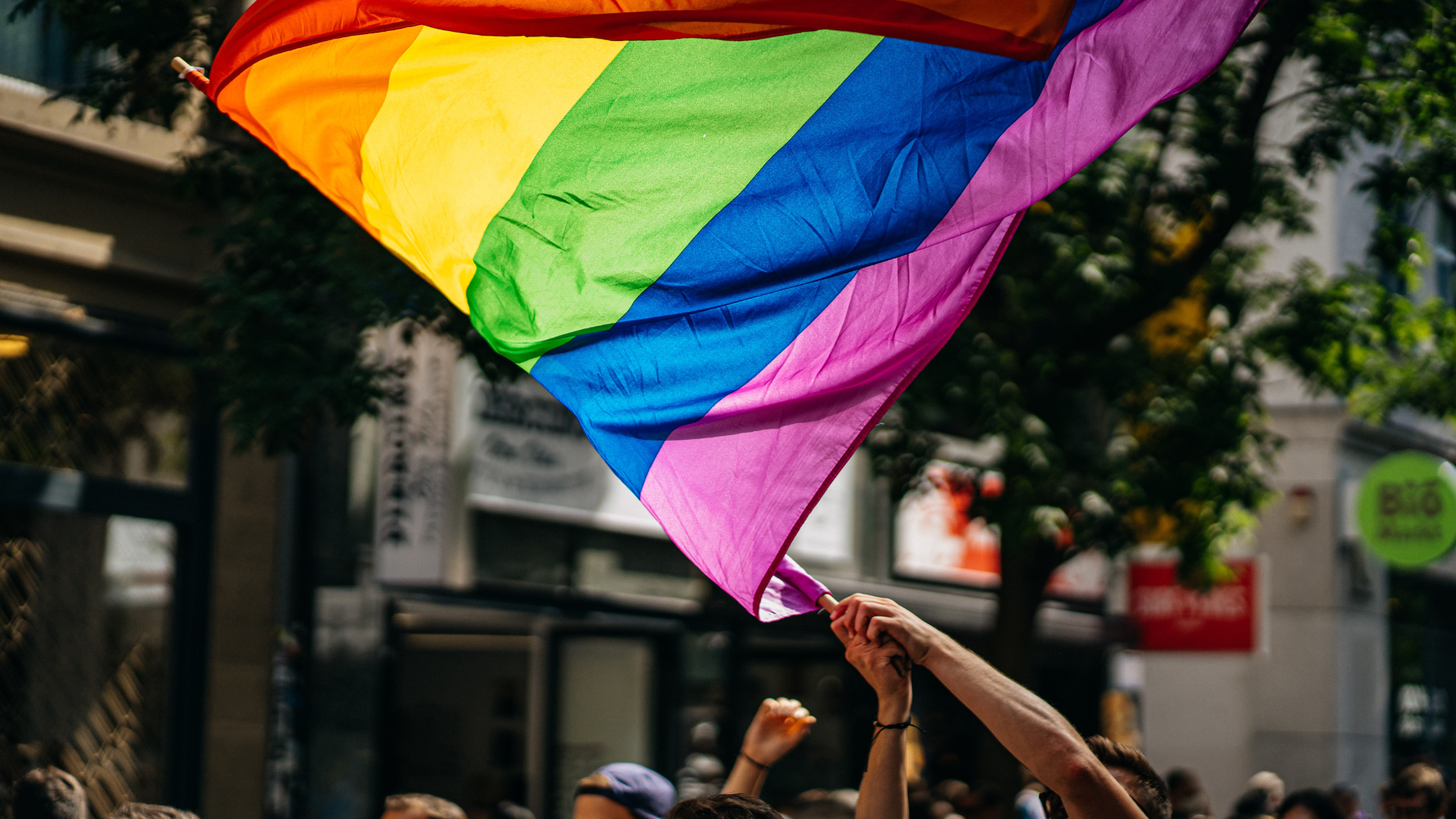 June is Pride Month in Canada – a month that celebrates the 2SLGTBQ+ community in a number of different ways. Although it’s a time to celebrate, it is also a reminder to stand in solidarity with 2SLGTBQ+ individuals.

At SECURE, we are connected by purpose and aligned in our vision, mission, and values.

Living the SECURE way means treating others the way they want to be treated, being a team member, and doing the right thing.

In honour of Pride Month and to show our support to the community, SECURE has made a donation to the Pride Calgary Planning Committee (Calgary Pride) – a not-for-profit organization that exists to promote equality and celebrate Calgary’s diversity.

Calgary Pride’s vision is to create a city free from discrimination against gender identity, gender expression and sexual orientation.

While Pride Month in Canada might be wrapping up, Calgary has yet to hold our annual parade. Because of Calgary’s ever-changing weather, Calgary Pride moved the parade from June to September in 2009 in hopes of more favourable weather. Luckily, the move was a hit with it now being one of the fastest growing Pride Parades in Canada.

According to their 2021 Annual Report:

“In 2021, Calgary Pride had the privilege of being the first Pride in Canada to have the flag raising led by an Indigenous Knowledge Keeper. This ceremony underscores Calgary Pride’s shifting priorities to foster goodwill and build holistic relationships with folks that are vital to, but underrepresented in, mainstream pride movements.”

Donations and support for Calgary Pride directly supports the 2SLGTBQ+ community and the work the organization does to advance visibility of the community in Alberta.

Calgary’s 2022 Pride Parade is back in person on Sunday, September 4.

Topics: in our communities, corporate giving, diversity and inclusion