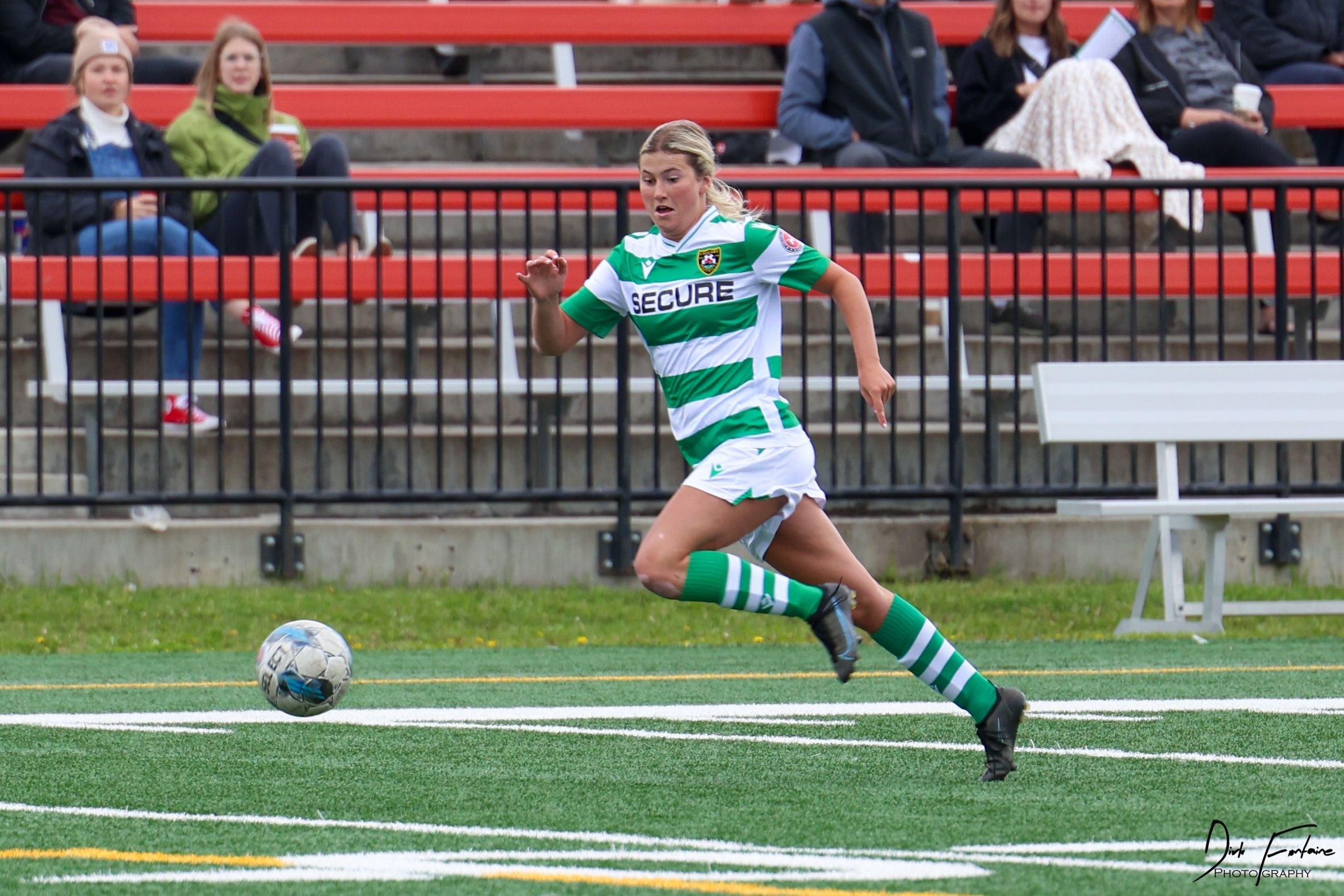 At SECURE, our people are committed to ensuring the communities where we live and work, thrive. We empower our people and promote our work-hard, play-hard entrepreneurial culture whenever we can.

One area that we continue to support since our inception in 2007 is sport, and on behalf of all of us at SECURE, we are so proud to be an official sponsor for the Foothills WFC in the United Women’s Soccer League (UWS) this summer.

UWS is a national pro-am league composed of professionally operated clubs within the United States and Canada. UWS provides high level competition for college players, aspiring and former professionals, and international stars. The goal of the UWS league is to achieve equality of opportunity for women’s soccer. In a time where there are several professional and amateur leagues for men’s soccer across North America, a gap that exists between the college and professional ranks on the women’s side. UWS fills that gap by providing a pathway to pro for the amateur player. 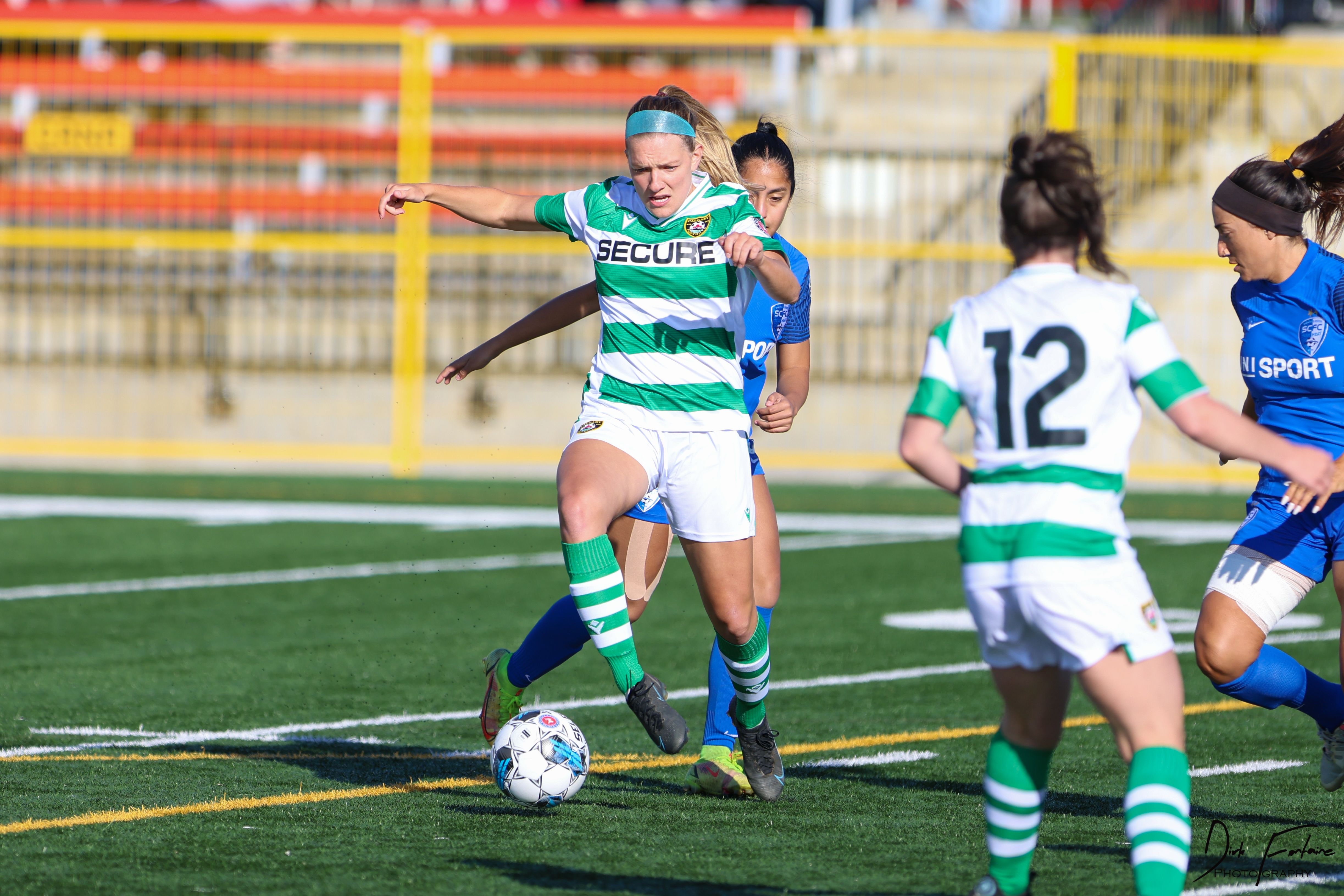 Foothills WFC is based out of Calgary, AB and competed in the UWS league for six consecutive seasons. The team has an exciting roster of talented players, including current and former Team Canada, USport and NCAA female athletes.

“Not only are we impressed by the caliber of talent these fantastic women have to offer to female soccer in Canada, but we are also proud of them for powerfully representing our city and our company with their success over the summer.” – Marketing and Stakeholder Engagement, Director.

The team has had a perfect regular season this year without a loss, a 10-0 record, leading them to be the UWS Western Conference champions. This success led them to compete in the UWS National Championship July 23-24, 2022, in Ludlow, Massachusetts. The weekend began with an assertive 4-1 semi-final win against FC Buffalo, with star player Mya Jones being involved in three of the four goals. This win advanced Foothills to a national championship final. On championship Sunday, Foothills WFC just missed the mark in a hard-fought battle with the Chicago Mustangs. Things were looking promising 36 minutes into the game when Foothills went up 1-0 with a goal coming off a corner kick. Shortly after, Chicago was able to tie it up before the end of the first half, and the game winning goal was scored shortly into the second half. This eventually led Foothills to a 2-1 loss, their only one of the season. 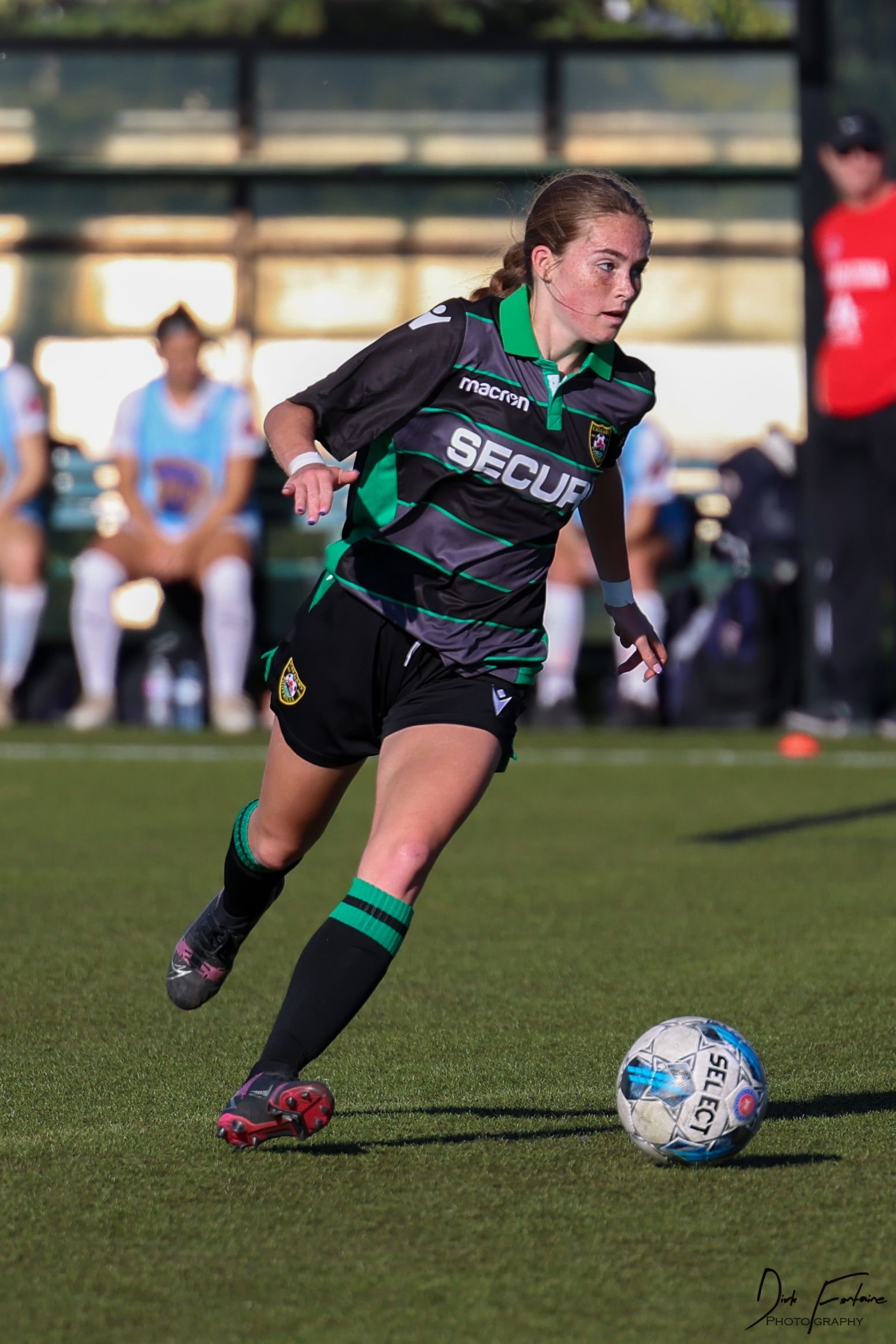 Foothills dominance in the West led them to not only find tons of team success this summer, but they also had some standout individual performers as well. Amongst those being Mya Jones, finishing top 20 in the league in goal scoring with 6 goals, and Lara Kazadijan, finishing top 20 in assists with 4.

Congratulations to Foothills WFC on their second-place finish at the UWS National Championship. We are all impressed by your dominance this season and are proud to have you sporting the SECURE name.